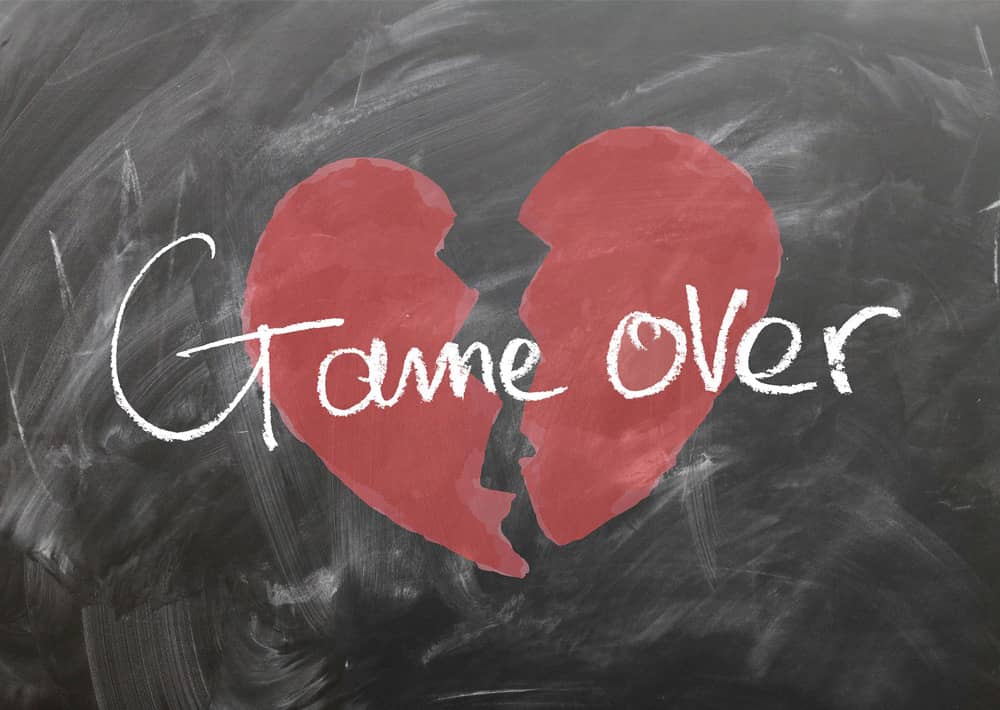 About every third marriage in Germany is divorced. In metropolitan areas, every second marriage is divorced. The divorce is accompanied by far-reaching legal consequences, which are not only the economic circumstances, but also, in the case of common children, the custody and contact law. Before the divorce becomes legally binding, however, the spouses must go through the so-called separation year. Already this year a multitude of legal problems and questions arise.

Even if the separation year is intended by the legislator as a "reflection period" before the divorce becomes final: In practice, many spouses who are willing to divorce see this time as an annoying evil, since a resumption of the marital cohabitation is excluded for them. However, the time of the separation year can already be used to accelerate the later divorce proceedings. This includes the clarification of subsequent matters by a divorce agreement or contract.

The office is located directly on the Jungfernstieg. It is served by the underground lines U1, U2 and U4, as well as by the S-Bahn lines S1, S2 and S3. From Hamburg main station you can reach Jungfernstieg in only one station. Bus lines 4, 5, 36 and 109 also operate. 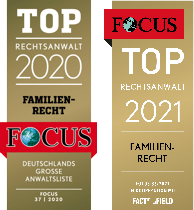